by VIDRES A LA SANG 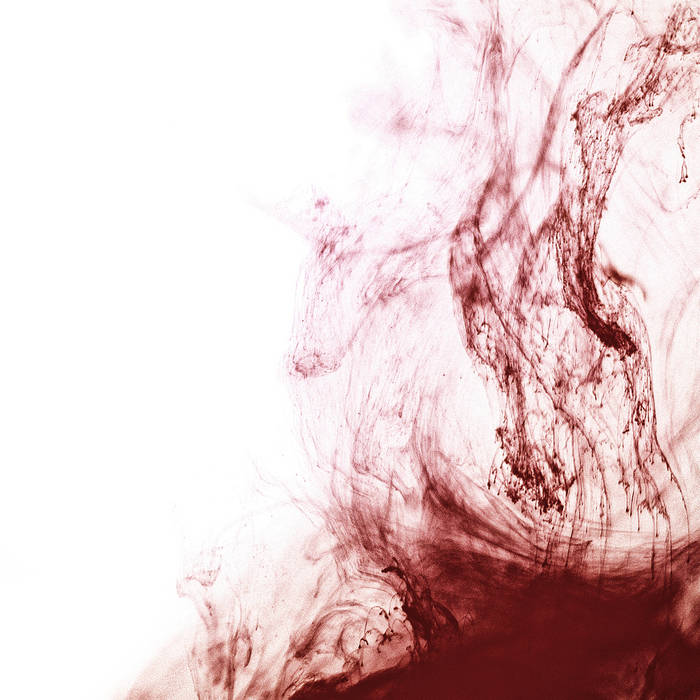 Roger Walker One of the best composed metal albums I've ever had the pleasure to listen to! Highly recommended. Favorite track: El poble redemptor.

Vidres a la Sang is a band hailing from Terrassa (Barcelona/Catalonia) genre-wise oriented towards Death/Black Metal. Formed in 2002, the band stopped its activity indefinitely on the year 2010.
Currently, after almost a decade of silence, the band resumes its activity recording an album return in order to be released this year. Stay tuned! ... more

Bandcamp Daily  your guide to the world of Bandcamp